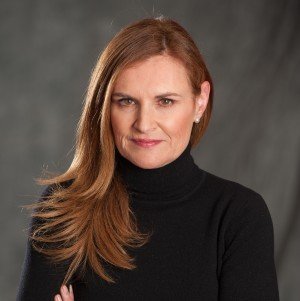 Cristyne was named 40 under 40 by Crain’s New York Business, Top 100 Women by City & State New York, Top 25 People in travel by Travel Magazine, and one of 10 most influential people in the travel industry by Meetings and Incentive Magazine. In 2012, Governor Andrew Cuomo appointed her as Chair of the State’s Tourism Advisory Council. She serves as the Chairman of the Broadway Association and is on the Steering Committee the Association for a Better New York.

“It’s not what you expect, but what you inspect.” 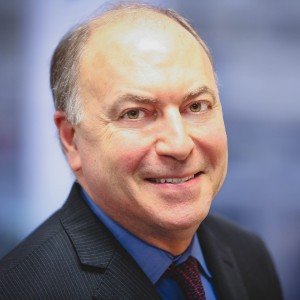 George served as Special Counsel to the President and VP of Government Affairs for the Partnership for NYC, Chief Counsel to Senator Roy M. Goodman and the Senate Committees on Investigations & Taxation and Arts and Cultural Affairs, and Deputy General Counsel to the NYC Economic Development Corporation. George also served as Deputy Director of State Legislative Affairs under Mayor Rudolph W. Giuliani.

George is the long-time President of Government Affairs Professionals and is a board member of The Manhattan Chamber of Commerce, the Broadway Association, and The Lower Manhattan Marketing Association. He also serves as Vice Chairman & Executive Committee Member of the Business Council of Westchester, chairing its Government Action Council. George received his B.A. in Political Science from the University of Michigan and his J.D. degree from St. John’s University School of Law. 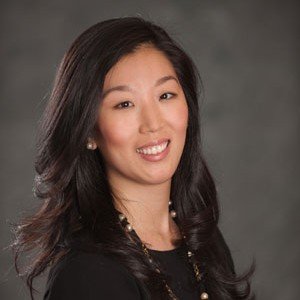 Prior to NLC, she was a Senior Account Executive at Hawkins International PR, where she spearheaded media relations for the agency’s marquee client, Dorchester Collection, and its portfolio of five-star luxury hotels around the globe, as well as Lungarno Collection in Italy, Kiawah Island and XV Beacon in Boston.

Prior to HIPR, Shin-Jung was an Account Manager at ConranPR, where she worked directly with the agency’s Founder on award-winning PR campaigns for the Lake Geneva Region in Switzerland and luxury boutique hotels in St. Lucia. She began her career at Lou Hammond & Associates, working on the agency’s largest accounts at the time, Bermuda Department of Tourism and Great Wolf Resorts nationwide.

Shin-Jung received a B.A. from Hamilton College, double majoring in English and French literature. She has traveled to six continents and over 30 countries (and counting), living in New York City, Paris and Cambridge, MA. When she is not hopping on her next flight, she can be found exploring the five boroughs of the greatest city in the world.